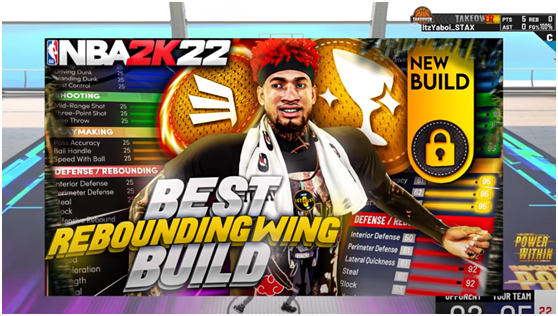 When it comes to stats, stats are more important than badges, and a lot of people need to realize that stats are more important than badges. You can have a bronze medal that is 99 overall, you can have a bill that is 70 or 80 overall, have all the hall of fame badges, a 99 build will be better, and once you finish setting up your stats as above, you will unlock a new threshold of 99. This build will be called a rebounding wing build, and that's how you make the rebounding wing build the best it can be.